How can we help you today?

What does Chintaro mean? Print

Almost every person that uses Chintaro asks us "What does Chintaro mean?"

Chintaro doesn't actually stand for anything, but it could mean...

...if you want it to mean something!

The brief history of the name for Chintaro is that when we first were asked to develop a Rooming House Management system for a State Government, we were going to have a system that replaced two other DOS-based systems called ACCRIS and MOTHRA.

Now MOTHRA was a giant moth that attacked cities in Japan, so the working committee was looking for a working title for something that might "kill" (replace) MOTHRA. 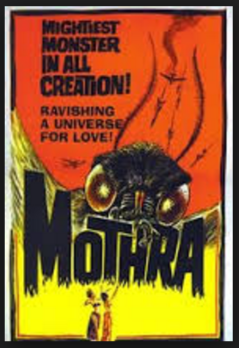 So the working title for the development became Shintaro: 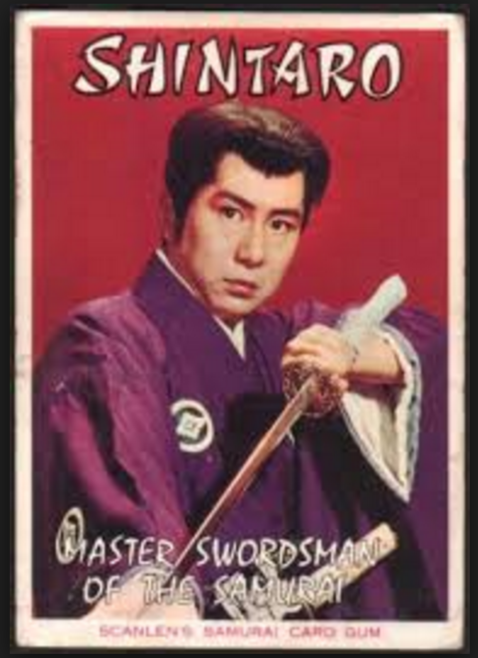 When the system was complete, they needed a more suitable name and the system went into production as CODA - (Community Housing Operational Data Administrator).

CODA was supported and further developed by MDB with no further assistance from the Government who were developing a replacement system in a much larger development. That development was unsuccessful but out of the wreckage, they still had CODA. We had been maintaining the IP in CODA and after a long 5-year negotiation, they agreed that we could have a copy of CODA as long as we rebranded it.

In a homage to the giant moth killer Shintaro, we thought that every Community Housing system should start with CH, so...

Did you find it helpful? Yes No

Send feedback
Sorry we couldn't be helpful. Help us improve this article with your feedback.